The Marches Local Enterprise Partnership was formed through a government initiative in 2010 as one of 39 such LEPs across England to act as a channel for national and European funding for major infrastructure projects in Herefordshire, Shropshire and Telford & Wrekin.

Nearly six years later, campaigners say the body should explain what it is spending – and how they are accountable.

It’s Our County’s leader Cllr Anthony Powers said: “Should an ‘informal partnership’ that is not even a legal entity be responsible for giving out tens of millions of pounds of public money in grants to local projects, should this partnership be dominated by unelected private-sector businessmen and be largely unaccountable to local tax payers for its operations?”

The calls came at a meeting of Herefordshire Council’s General Overview and Scrutiny Committee on 8 March.

“The answers from LEP Board chairman Graham Wynne and director Gill Hamer were not encouraging,” said Cllr Powers. “Despite being active for five years the Marches LEP is only now producing its first Annual Report, due in April; and LEP director Gill Hamer’s claim that its financial statements can be found on Shropshire Council’s website has been contradicted by the council who state: ‘The Council has concluded that the role of accountable body is to be deemed as an agent, and therefore the net grant held should not be accounted within the Council’s accounts’.  So where can these accounts be seen?”

Councillors and members of the public have had to pressure the LEP for years to be more open and transparent, and many local businesses are unaware of the opportunities the LEP offers. Successive Monitoring Officers at Herefordshire Council are known to have been uncomfortable from the start with LEP governance and accountability arrangements: yet nothing significant has changed in five years.

“It’s high time our LEP behaved more responsibly. The leopard may not be able to change its spots but the LEP must do so – and sharpish – so the public can know what’s going on”, said Cllr Powers. 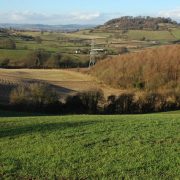 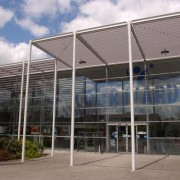 ECONOMIC DEVELOPMENT..? NOT FOR THE TORIES! 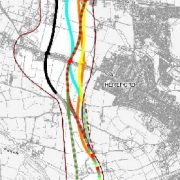 SOME FACTS ABOUT THE HEREFORD WESTERN BYPASS 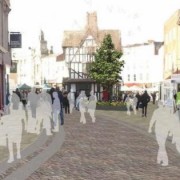 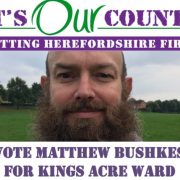 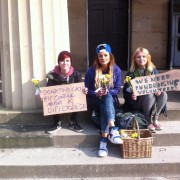 ECONOMIC DEVELOPMENT..? NOT FOR THE TORIES!
Scroll to top